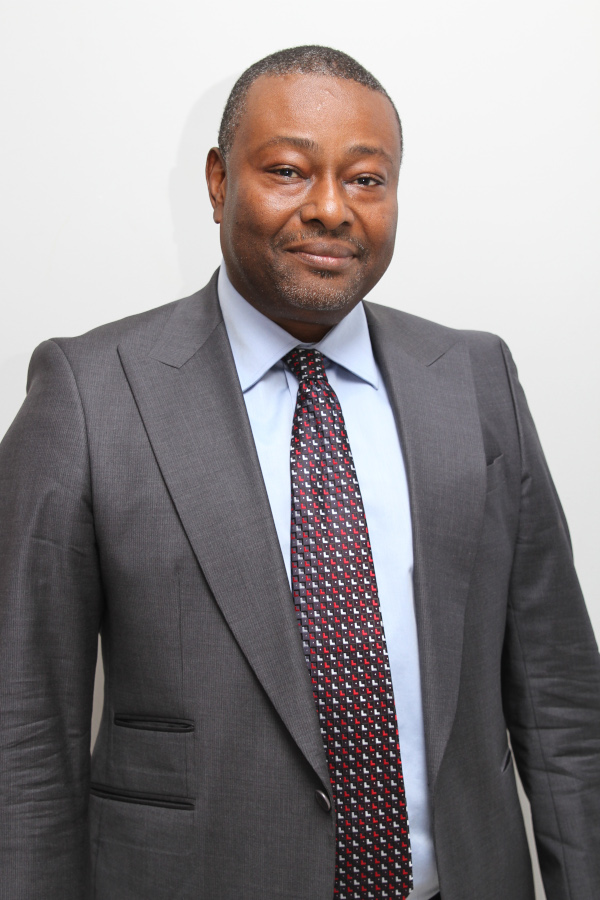 Commissioner and Chairperson of The Gambiaâ€™s first National Human Rights Commission (NHRC), the NHRC Chairperson is a Barrister & Solicitor of the Supreme Court of The Gambia, a veteran lawyer and former Magistrate and a human rights expert with National and International Experience.

Commissioner Joof chaired the Faraba Banta Commission of Inquiry and led the investigation into the deaths, injuries and destruction of properties in a mining village and subsequently, provided recommendations in preventing the occurrence of similar incidents and Improving police duties and their crowd control capabilities. He also headed the African Society of International & Comparative Law (Banjul Branch) & led the human rights training and education program in the rural and remote parts of The Gambia.

In both conflict and post conflict countries, Commissioner Joof dedicated more than a decade of international service supporting the establishment of rule of law and justice in South Sudan by building rule of law institutions such as Judiciary, Ministry of Justice, Police and Prisons services.

Commissioner Joof served with the United Nations High Commission for Refugees (UNHRC) in his capacity as Protection, Repatriation and Refugees Status Determination Officer in refugee camps in The Sudan; he also served with the United Nations Development Program (UNDP) as Access to Justice Program Manager between 2005 and 2012 and contributed to the transition of South Sudan into an independent country by strengthening and building rule of law institutions such as the  Judiciary, Ministry of Justice, Police and Prisons Services and with the International Development Law Organization (IDLO) as Access to Justice Adviser and Legal Training Adviser and contributed in building capacities of Ministry of Justice and Civil Society Organizations. Commissioner Joof engaged extensively with Civil Society Organizations and worked for two Non-Governmental Organizations namely the African Society of International & Comparative Law (ASICL) as Legal Officer & Head of the Banjul Branch and for the African Centre for Democracy and Human rights Studies (ACDHRS) as Program Officer.â€

Mr. Joof holds a masters degree (LLM) from the University of Nottingham, United Kingdom in International Law with a major in Human Rights Law. 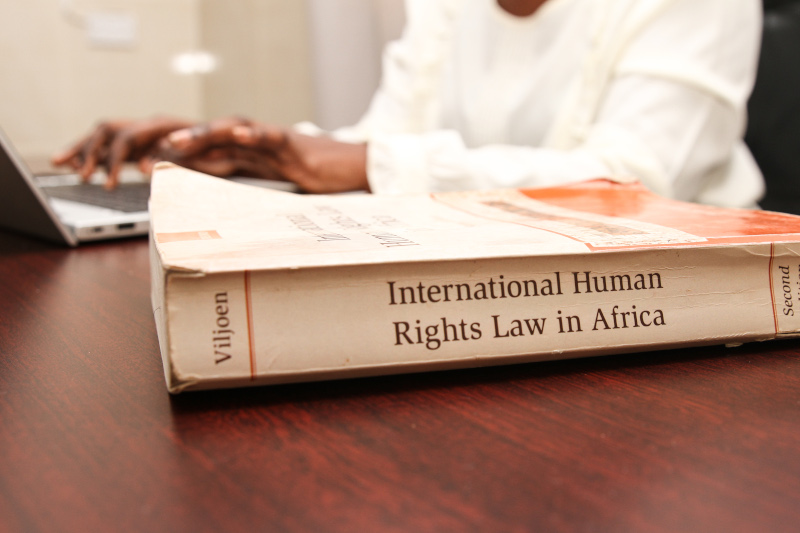