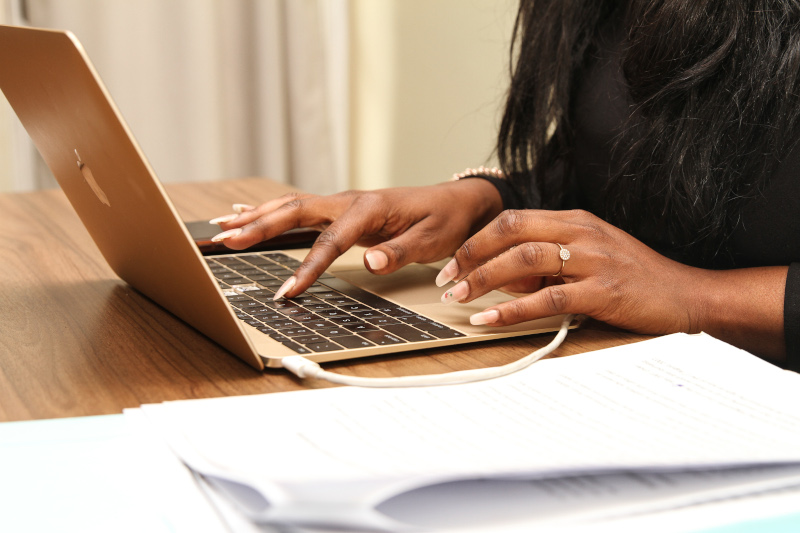 STUDY ON CASTE-BASED DISCRIMINATION IN THE GAMBIA

The National Human Rights Commission (‘NHRC’) was established by an Act of the National Assembly of The Gambia in December 2017. It is a permanent body set up with a broad mandate, including the promotion and protection of human rights, recommending appropriate remedial action to the Government and seeking appropriate redress on behalf of victims, increasing public awareness and education programmes to promote a culture of human rights in The Gambia and assisting the Government in the formulation of appropriate policies to guarantee human rights.

The 1997 Constitution recognizes the human dignity of all persons, provides for equality before the law, and stipulates fundamental human rights and freedoms without regards to any distinctions. Section 33(4) prohibits all forms of discrimination and defines “discrimination” as “means affording different treatment to different persons attributable wholly or mainly to their respective descriptions by race, colour, gender, language, religion, political or other opinion, national or social origin, property, birth or other status whereby persons of one such description are subjected to disabilities or restrictions to which persons of another such description are not made subject, or are accorded privilege or advantages which are not accorded to persons of another such.” The Gambia is also a party to the Convention on the Elimination of Racial Discrimination and other international and regional human rights instruments which prohibit all forms of discrimination.

Since the beginning of its operation in February 2019, the National Human Rights Commission has received reports of caste-based conflicts in URR, specifically in the communities of Garawol, Koina and Diabugu. The Commission also issued a Press Statement following reports of serious discriminatory caste-based practices amongst the Sarahueh communities in the Kantora District of Upper River Region and has been undertaking monitoring and investigation visits to the affected communities to understand the magnitude of the problem and the factors driving it. However, this has led to conflicts, and, in some instances, physical violence, destruction of property and even death.

Whereas there has not been any study to determine the magnitude of descent-based discrimination in the Gambia, there are anecdotal evidence and media reports which point to the existence of caste -based discrimination and discrimination based on work in the Gambia. Such type of discrimination, especially one which is caste or descent-based, is practiced amongst all the major tribes of the country. Restriction that has been reported from caste conflict areas include restricted access to public places such community centers, village health posts, community taps, community burial grounds and places of worships, as well as forfeiture of agricultural farmlands.

Discriminatory practices rooted in the caste system is prevalent in some communities, but it is seldom discussed openly and is to a large extent a taboo subject with very little research conducted in the area. To this end, the NHRC seeks to recruit a consultant to conduct an in-depth study of caste-affected communities to comprehensively assess the situation of and specific challenges facing such groups. The information from such a study would provide evidence and the basis for effective state measures and interventions to combat caste-based discrimination, inform advocacy work and bring about positive legal and policy development for caste-affected communities. International standards of data collection in such sensitive subjects as privacy protection, informed consent and adherence to ethical standards and participation of target population would be observed.

Purpose of the Consultancy

To understand the magnitude of caste based and descent-based discrimination in the Gambia, the factors driving the discrimination, communities, and tribes amongst which they occur, the challenges faced by persons and groups who endure the discrimination and what interventions and strategies the State and other stakeholders could take end to end the practice in The Gambia.

The Consultant will produce the following products:

The Consultant is expected to apply the most appropriate methodology that will focus on the objectives highlighted above, and through desk review, questionnaires, key informant interviews and field visits/missions. The Consultant will further be expected to provide the preferred methodology in the inception report.

Scope of the Study

The study would be mainly conducted in selected communities in Upper River and North Bank Regions.

The Task Force on the Caste System will be responsible for the overall supervision of the consultancy, it would provide technical input, approve the tools and the deliverables, conduct validation of the document together with the consultant and ensure that a final draft is produced and published. The NHRC would identify a Focal person who would be responsible for the day-to-day execution of the assigned tasks.

Interested consultant(s) will be required to submit their financial and technical proposals for consideration by the working group that will oversee this consultancy.

Interested Consultants are requested to submit a proposal including the following: cover letter, 2 letters of reference, updated CV, technical proposal, financial proposal, work plan and other supporting documents to advert@gm-nhrc.org. NB: Closing date for submission of application, with all the relevant documents, is 19th September 2021. Only successful candidates will be contacted.